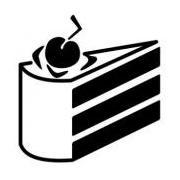 Musicals that should be included more often in playlists